Burgundy wine region (also known as Bourgogne) is well-known for charming bright red wines with a gentle and delicate smell, easy to melt every drinker's heart. But, do you know that Bourgogne has other interesting facts? Let's explore in the article below with WeWine.

Have you ever heard of mustard called "Dijon"? Dijon is the city of Bourgogne, Dijon mustard was first used in the 14th century, and became extremely popular in 1856, when vinegar, one of the main ingredients in mustard, is replaced by "verjus" - the juice of unripe grapes.

The Eiffel Tower in Paris is one of the most famous sights and tourist attractions in the world, and it is named after the genius architect Gustave Eiffel, who was born in Dijon - Bourgogne in 1832.

3. It used to have the largest church in the world

The Cluny Romanesque Monastery was the largest church in the world for several years in the 4th century, shortly after it was built. However, its position was overtaken by the famous Basilica of St. Peter in Vatican City.

Written and directed by Prentice Penny (Insecure), and starring Mamoudou Athie, Courtney B. Vance and Niecy Nash, Uncorked is a hilarious and hilarious drama. Touching about a father and son who eventually have to learn to listen to each other.

In the film, Elijah discovers France and falls in love with Domaine Long-Depaquit in Chablis, a renowned wine district in the North of Burgundy. The shooting of the movie took place partly at the Domaine Long-Depaquit. Remarkable estate covering 65 hectares, the domaine is certified HEV Level 3 (High Environmental Value) and supervised by Cécilia Trimaille, one of the few women to manage a winery in Chablis.

The vineyards and the winery which are showcased in several scenes, turned out to be an idyllic setting for the director, Prentice Penny.

A Surprising pairing - This Chablis 2018 Domaine Long-Depaquit was produced during the movie, it’s the fruit of an exceptional vintage. Both vinification and aging were realized in stainless steel vats on fine lees, which gives a nice complexity, a pleasant freshness, and an inimitable minerality, very typical of Chablis.

Ideal for a perfect Netflix session at home, Albert Bichot has imagined an unusual pairing with sweet popcorn. The sweetness of the popcorn underlines the vivacity of the Chablis and pair perfectly with its white flowers notes.

Currently, Domaine Albert Bichot and Domaine Long-Depaquit are being imported and distributed exclusively in the Vietnam market by Da Loc Wine Co., Ltd.

5. Maison Champy is the oldest winery in Bourgogne with a history of more than 300 years

Maison Champy is the oldest winery in Burgundy since 1720. The winery has been recognized by UNESCO as a historical monument, designed by famous architect - Gustave Eiffel. Maison Champy owns 52 acres of vineyards, including Corton Charlemagne Grand Cru, Clos de Bully in Pernand-Vergelessess and Beaune 1er Cru Aux Cras, including several vineyards that are grown organically.

Currently, Maison Champy Wine is being imported and distributed exclusively in the Vietnam market by Da Loc Wine Co., Ltd. 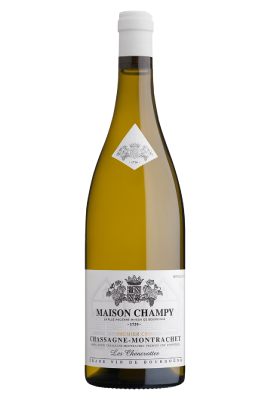 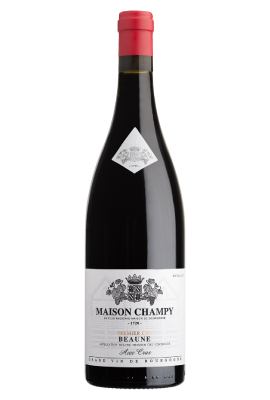 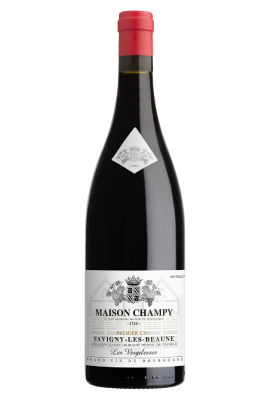 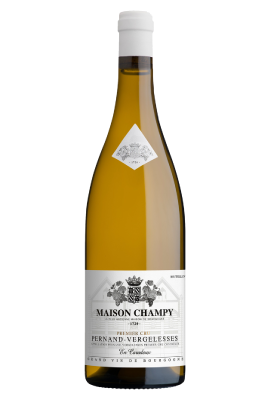 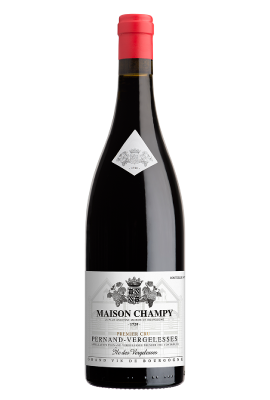 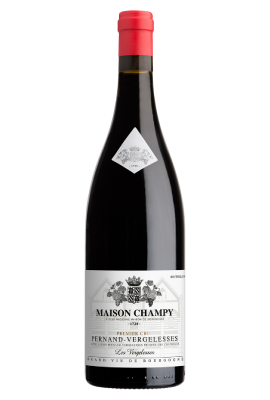 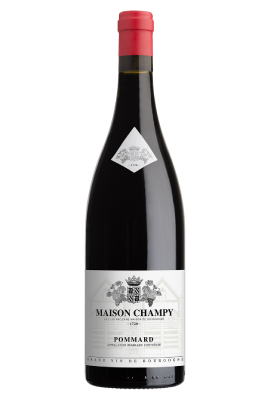 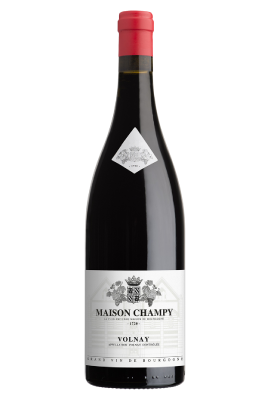 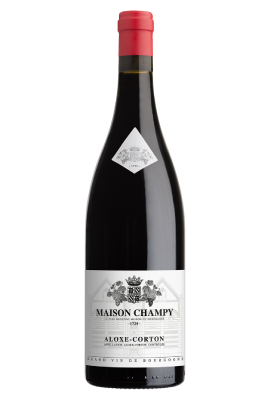 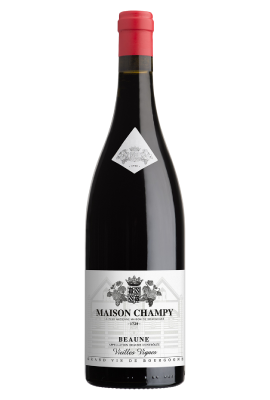 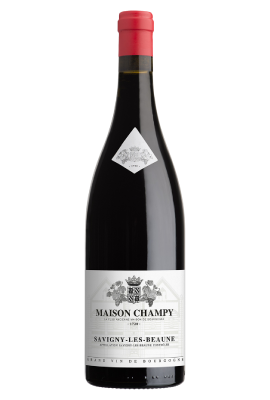 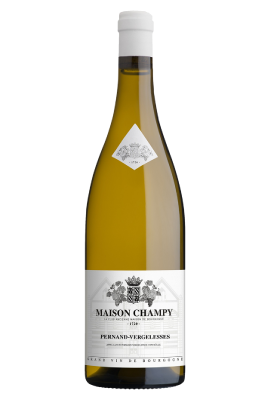 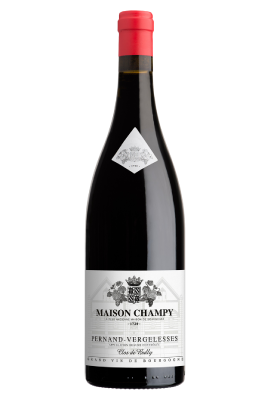 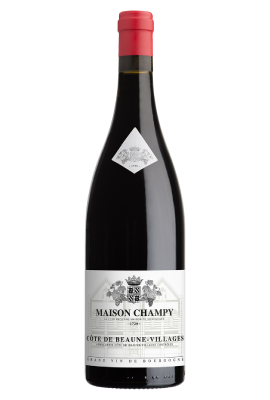 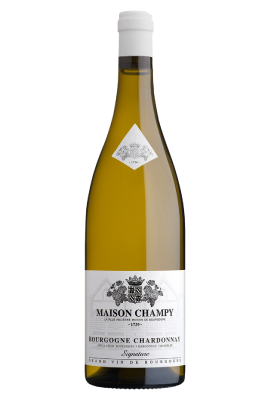 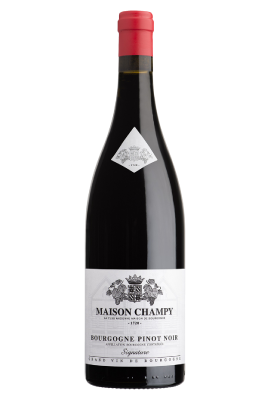