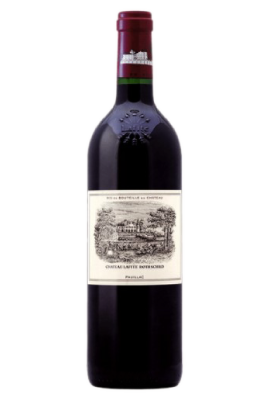 Tasting note: This is a medium-weight, quintessentially elegant style of Lafite with notes of lead pencil shavings/graphite along with black currants, plums, and crushed rocks/mineral. Wonderfully pure, dense, with a deep ruby/purple color and loads of fruit, definition, and a long finish, this is a brilliant, elegant Lafite Rothschild that builds incrementally in the mouth and has more power and density than it initially seems. 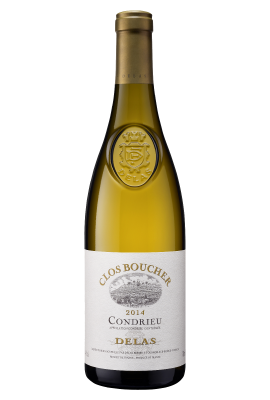 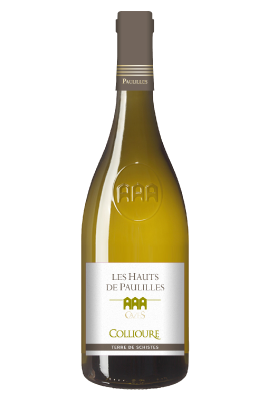 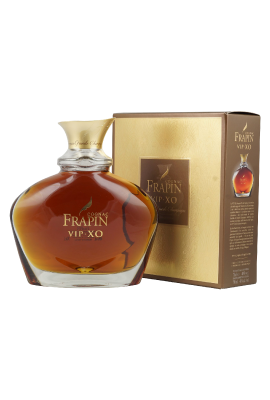 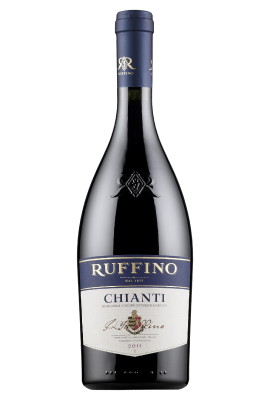 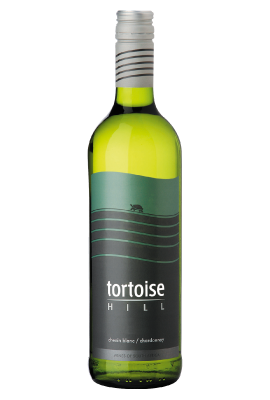 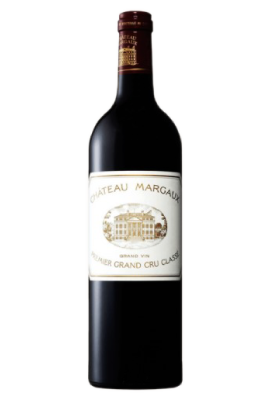 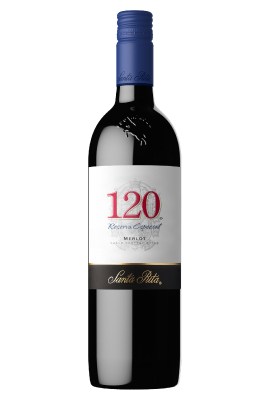 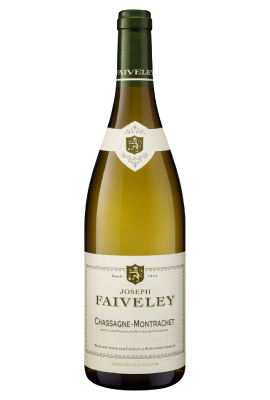 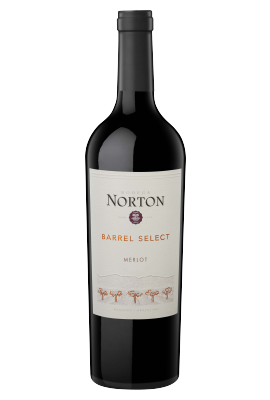 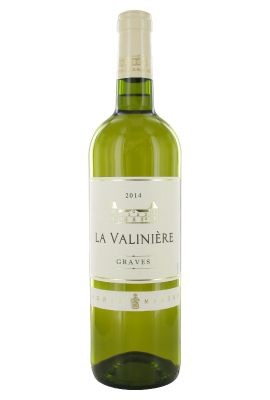 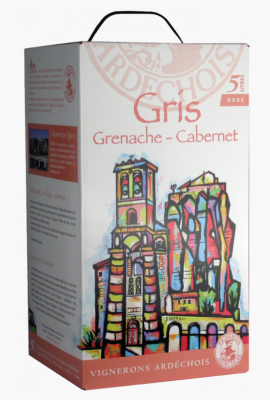 [HN] The secret of American and French wines – Wine tasting