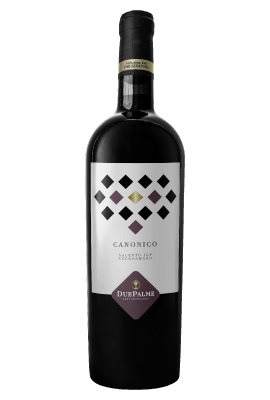 Canonico takes its name from a district near Cellino San Marco where one of our storage cellars is sited on land which in the early 20th Century was owned by Angelo Maci’s grandfather, Ettamiano.

Our Negroamaro is grown on the espalier training system and is harvested in late September. The grapes are macerated in horizontal rotating vats and then aged for 4 months in French oak barrels before a final period in the bottle. The skins of Negroamaro grapes are especially rich in polyphenols including Resveratrol an antioxidant with health benefits.

Liked by the younger generation as it is versatile and easy drinking thanks to the delicious red berry fruits of cherry and black cherry. A brilliant ruby red with an elegant and fruity nose.

Today Due Palme is the leader in foreign markets all around the globe: 37 countries worldwide accounting for 12 million bottles per annum. Just like the intense and warming sun of the Puglian region the energy of Cantine due Palme has blazed a trail and lit up the way towards realizing its own dream of spreading the quality of its wines to every corner of the world. 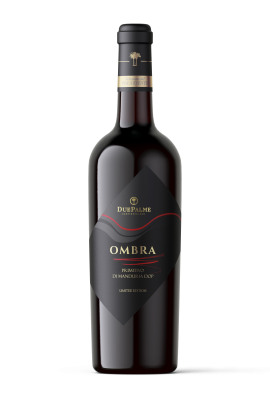 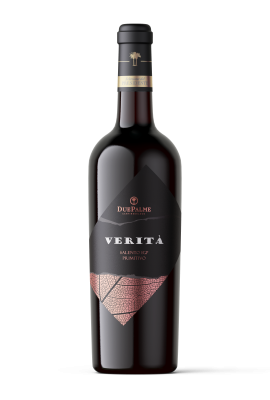 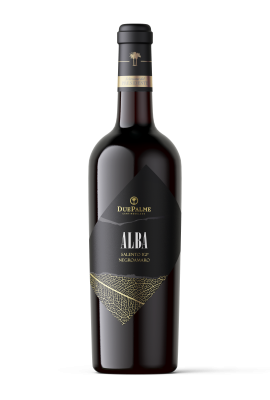