The inaugural 1973 vintage was a ‘custom crush’ of sorts, with the wines fermented and aged at nearby wineries while Phelps’ own winery was under construction. It was completed just in time for the legendary 1974 vintage, which would see the release of two ‘firsts’ in California: a varietally labelled Syrah (a generally unknown grape in California at the time) and what would unintentionally become California’s first Bordeaux blend – a wine named Insignia.

Even though today it is renowned as one of California’s best Cabernet Sauvignon-based blends, Insignia was not originally meant to be defined by any one varietal, only to be the best wine possible in any given vintage. Phelps even thought it could be a white wine if the year dictated it. It ended up Cabernet-dominant almost by accident, and countless others have gone on to emulate it. 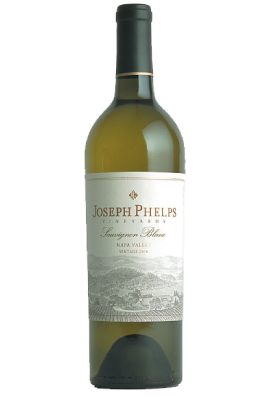 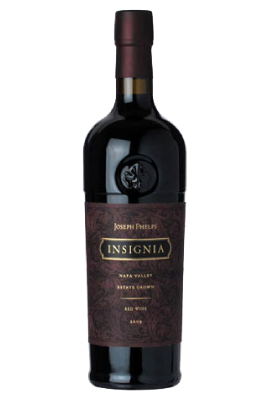 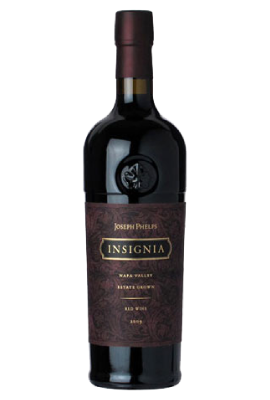 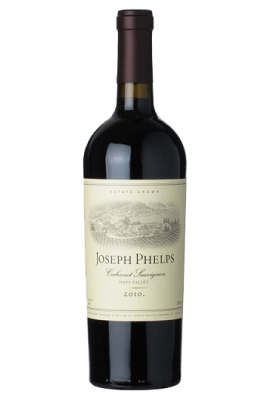