In Spain, if you want vino tinto, or red wine, you usually order by region, asking the waiter to bring a glass of Rioja or Ribera del Duero. Both regions produce age-worthy, Tempranillo-based red wines with bold fruit flavors and notes of toast and spice.

Aging regulations for Rioja and Ribera del Duero are identical

Crianza wines require a minimum of two years’ aging, one in barrel and one in bottle. Reserva wines have a minimum of three years of aging, with at least one year in barrel and the remainder in bottle. Gran Reserva wines are aged in barrel for two years, followed by three years in bottle prior to release. The term Cosecha describes wines that are aged less than Crianza, or to those that have received lengthy time in barrel or bottle without conforming to the above categories exactly.

The two regions are in northern Spain and are north of the capital, Madrid, which has been compared to the center point of the face on a clock. With that analogy in mind, Ribera del Duero is directly above Madrid, heading towards 12:00, while Rioja is to the northeast, between 1:00 and 2:00. The two regions are about three hours apart from one another by car and neither is coastal, though Rioja is closer to the North Atlantic, known locally as the Cantabrian Sea.

Despite these similarities, many people in Spain have very strong opinions on Rioja and Ribera del Duero wines and choose sides as if they were opposing teams in an end-of-season playoff game.

What do you know about Rioja wine region of Spain?

A relatively large region, Rioja spans three provinces in the Ebro River Valley and has three subregions, Rioja Alavesa, Rioja Alta and Rioja Oriental. The region is home to more than 600 wineries where growers cultivate Tempranillo and other varieties on 160,000 acres of vineyards. Rioja has Atlantic, Mediterranean, and continental climate influences.

Wine has been made in Rioja since Roman times, and it is believed that barrel aging was introduced in the 1780s. In the 1850s, as phylloxera ravaged the vineyards of France, winemakers from Bordeaux moved to Rioja and began plying their trade, ushering in the region’s modern era of winemaking. New rules were passed in 2018 allowing for wines with village and single-vineyard appellations.

What do you know about Ribera del Duero wine region of Spain?

Running about 70 miles east to west along the banks of the Duero River, Ribera del Duero is home to 61,000 acres of vineyards and more than 300 wineries. The region sits on a mesa, or high mountain plain, with altitudes between 2,300 and almost 3,600 feet above sea level. Strong day-to-night temperature shifts help preserve the grapes’ acidity, adding to its freshness and age ability.

Tempranillo and Other Grapes

Red wines from Ribera del Duero and Rioja are both Tempranillo-based, so, in general, you can expect flavors of blackberry and black cherry with notes of pomegranate, cranberry, leather, tobacco and clove. Barrel aging can add baking spice, custard and mocha notes.

Some believe that, in Rioja, Tempranillo plays the role that Cabernet Sauvignon does in Left Bank Bordeaux, bringing bold berry flavors, aging ability and structure to the finished bottlings. Wines from Rioja labeled Tempranillo predominantly feature that variety; its two most frequent blending partners are Mazuelo, which brings color and add alcohol to the finished wine, and Graciano, which adds acidity. Garnacha is also used, especially in Rioja Oriental, and it provides both fruit flavors and alcohol.

Tempranillo goes by aliases in Ribera del Duero, including Tinto Fino and Tinta del Pais. Locals claim that, due to climatic conditions, the grape has developed characteristics that render it completely different from Tempranillo grown elsewhere, producing a fresher, more elegant style of wine.

Most wine made in Ribera del Duero is 100% Tempranillo. However, it only has to have a minimum of 75% Tempranillo and can also contain Cabernet Sauvignon, Merlot or Malbec, as well as smaller amounts of Garnacha Tinta or Albillo Mayor. The first four grapes each bring acidity, tannin and fruit to the blend, while the last, a white grape, adds fragrance.

At WeWine, you can try Spanish wines from La Rioja Alta winery from Rioja region.

Founded in the 19th Century, growing in the 20th Century and still passionate in the 21th Century. We extract the best from the wise oenological tradition: manufacturing of our barrels, racking by candlelight and long ageing. Combined with the most advanced winemaking technology.

At WeWine, you can try Spanish wines from Protos winery in Ribera del Duero region.

Protos was established in 1927 and has been faithful to their claim “Being First”, as an attitude of constant improvement with the sole aim of elaborating the best wine. This eagerness to guarantee quality in every single bottle of wine and the attention to sustainability have managed to make Protos one of the most well-known and admired brands by consumers across the globe.

Above are some highlighed facts about two famous wine regions from Spain, which have many similarities - Rioja and Ribera Del Duero. In Vietnam, Da Loc is exclusively importing and distributing 3 famous wineries from Spain:

Source: The Differences Between Rioja And Ribera Del Duero, Explained By Mike Desimone 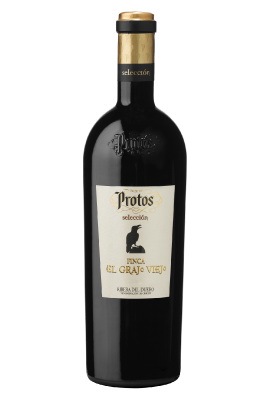 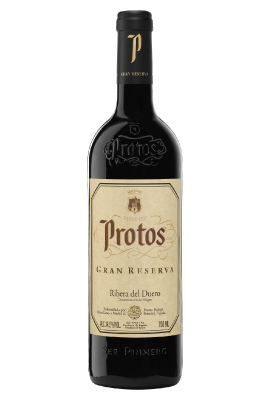 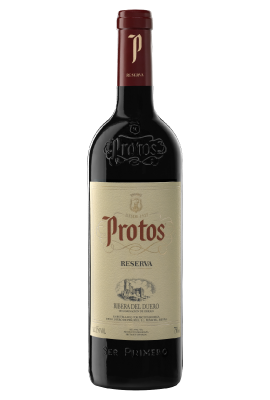 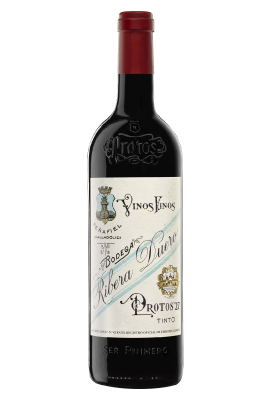 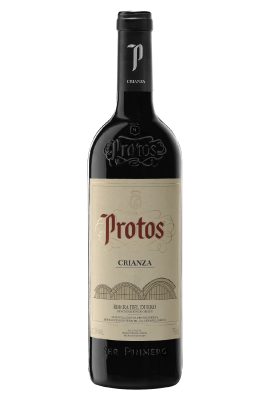 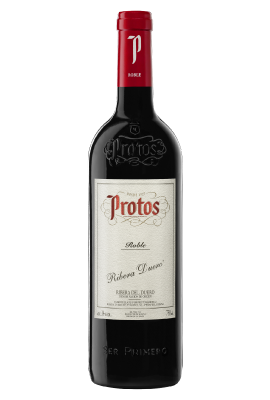 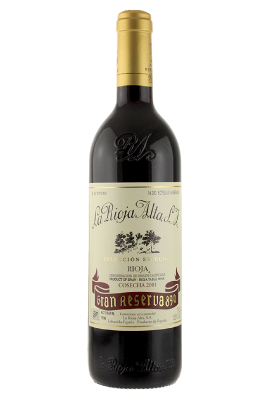 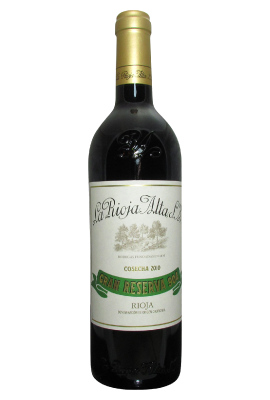 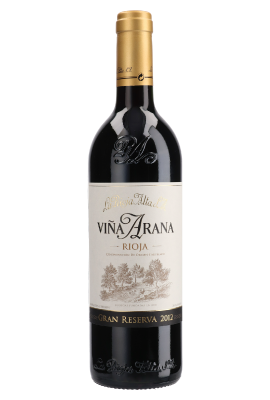 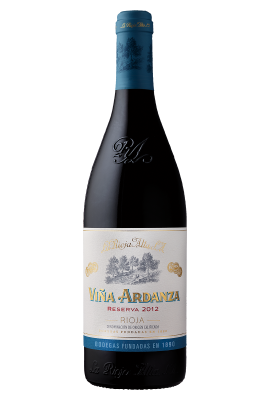 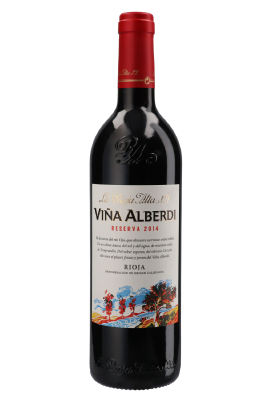 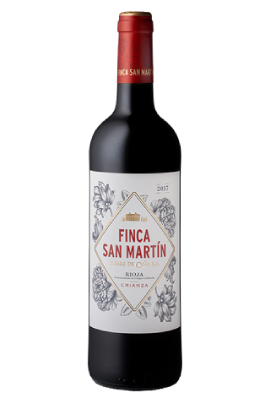