If you were to rank the best American Viticultural Areas (AVAs) in the United States, the Russian River Valley wine region would be near the top of the list. This California AVA located in Sonoma is tremendously well-respected among wine experts, who consider it one of the greatest regions in the world for growing complex Pinot Noir and Chardonnay.

Why Russian River Valley Grapes Are So Complex

In hot, dry climates, wines made using these varieties are sometimes high in sugar but lack acidity and complexity. Unlike other regions of California, which tend to be hot and dry, the Russian River Valley is unusually cool and dense with fog, slow down the ripening process, and is ideally suited for growing some of the finest cool-weather grapes in the world - acidic, elegant, and multilayered. To be more precise, these conditions are ideal for producing Pinot Noir and Chardonnay with a complex taste.

Some producers harvest their grapes as late as October or November to allow the fruit to ripen completely.

Russian River Valley are luscious wines that every collector should experience at least once in a lifetime. Let's explore high-value Amerian wines from DeLoach winery:

As a pioneering producer and winegrower of Pinot Noir, Chardonnay, and Zinfandel in Sonoma’s Russian River Valley, DeLoach Vineyards has been experimenting with and perfecting the best combinations of soil, rootstock, and clones for over three decades. In 2003, the Boisset family brought two generations of sustainable winemaking experience from Burgundy, France to California’s Russian River Valley.

The Russian River Valley has come to be known as “America’s Burgundy” and DeLoach is proud to have been an important factor in this distinction. DeLoach’s wines have won numerous accolades and scored many 90 + ratings over the years. The Wine Spectator’s James Laube calls DeLoach “one of California’s best producers of Chardonnay” and Wine and Spirits has proclaimed DeLoach “Winery of the Year” nine times.

Jean Charles Boisset, Owner of Deloach has been included “Power List” of the fifty most important people in the wine world each year by Decanter. 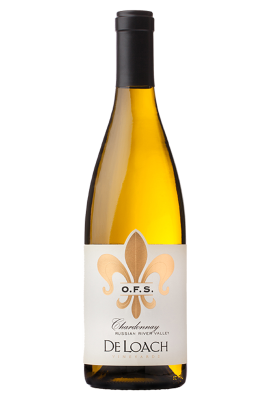 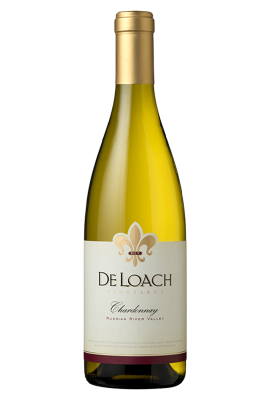 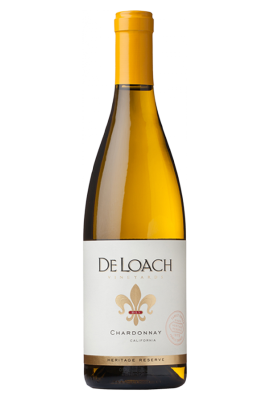 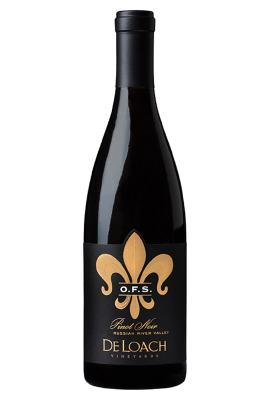 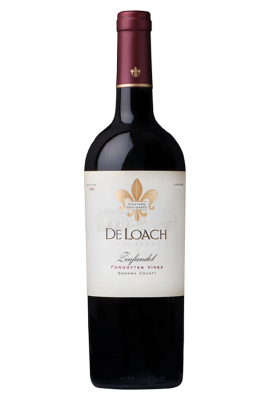 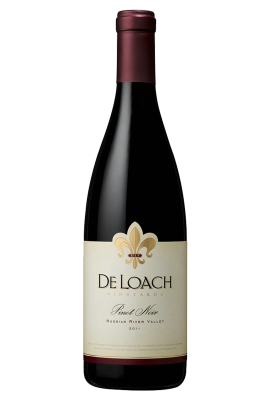 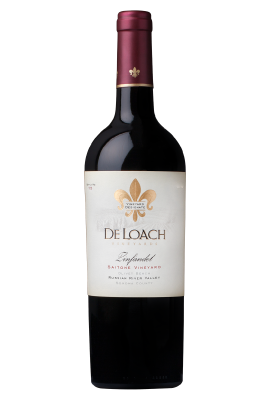 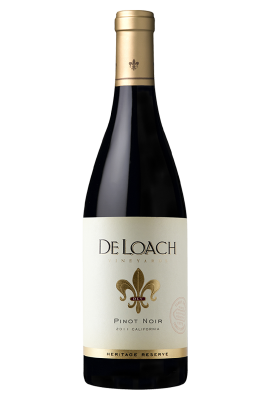 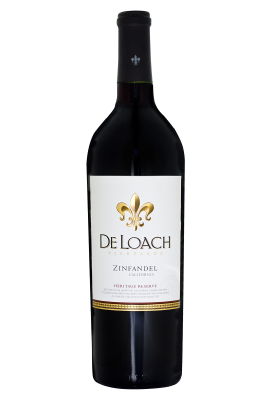