Leeuwin Estate is about to release what I believe is Australia’s greatest white wine, and the first I have given a score of 99-plus.

It is a game-changer. And it has given me a problem. You see, I gave the 2015 chardonnay 99 points, my highest score for an Australian white wine on release.

But the problem now is that 2016 is a better wine. I don’t believe any wine has achieved perfection, but this one pushes it mighty close.

For me, the 2016 Leeuwin is the closest thing, stylistically, to Burgundy — Grand Cru Burgundy — I have seen in an Australian chardonnay. The combination of power, intensity, palate length, and precision stamps it as something special. A little element of Puligny, Chassagne, with more than a decent hit of Margaret River.

Deciding to give it 99-plus wasn’t taken lightly. I was pretty sure after the first taste a few weeks ago, surer after sharing a bottle with friends and finally convinced after a third assessment, when I tasted it several times over 24 hours to see how it opened up.”

James Halliday describes the wine as a "Vinous Rolls Royce, selling for the price of a BMW". The Leeuwin Art Series Chardonnay is Australia's most expensive white wine

Leeuwin Estate is a class act, every facet of its business working with the precision of a Swiss watch. It stands at the very forefront of estate-based, family-owned wineries…

Held aloft in the 2018 edition of the auction house’s form guide, it was the only white wine included in Langton’s new top tier ‘Heritage Five’, reflecting its ground-breaking influence.

Family owned, Leeuwin Estate, one of the five founding wineries of the now famous Margaret River district of Western Australia, is under the direction of two generations who work with a team of highly skilled winemakers to consistently produce wines ranking alongside the world’s finest. In 1972, legendary Napa Valley winemaker, Robert Mondavi, identified the future site of the Leeuwin vineyard as being ideal for the production of premium wine and provided early mentorship to Denis and Tricia Horgan in the transformation of their cattle farm into Leeuwin Estate. Enjoying its first commercial vintage in 1979, Leeuwin was thrust into the international spotlight when Decanter Magazine gave its highest recommendation to the 1981 “Art Series” Chardonnay. The international accolades have continued and Leeuwin now exports to 30 markets. Celebrating the combination of fine wine, food, art and music, Leeuwin features an award-winning restaurant, cellar-door and art gallery. The Estate is renowned for staging spectacular events and welcoming visitors from around the world.

The tradition of the Leeuwin Concerts began in 1985 when Leeuwin Estate provided financial support for the London Philharmonic Orchestra’s tour to Australia. As part of the visit the Orchestra performed in this unique vineyard setting, thereby launching what was to become an institution – the annual “Leeuwin Concert Series”.

Described as the most extraordinary concerts ever held in Australia, the concerts now enjoy a 34-year history and have featured an eclectic mix of the world’s finest musicians and entertainers.

Thirty years on, the annual pilgrimage to Leeuwin Estate Winery in Margaret River has not abated. Some of the faces at the top of the VIP list may have changed but it’s still the biggest corporate crowd puller on the calendar with a format that’s withstood the test of time.

Escape to Leeuwin on a pleasant one hour scenic flight from Perth. We will tailor the day’s itinerary to your specific requests, with a choice of “Ultimate Experiences” including behind-the-scenes winery tours and private wine tastings, to various lunch options; we are sure to offer an enjoyable and unforgettable visit to Leeuwin Estate. We have several venues at the Estate to host your special occasion. From our intimate and exclusive-use “wine room” with your own private deck, our award-winning restaurant or even the impressive Art Gallery, we’ll match the right venue for your visit.” 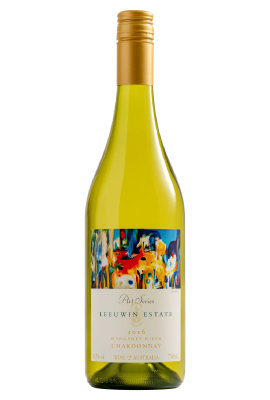 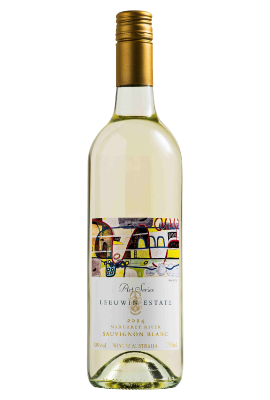 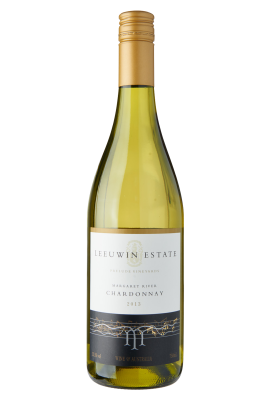 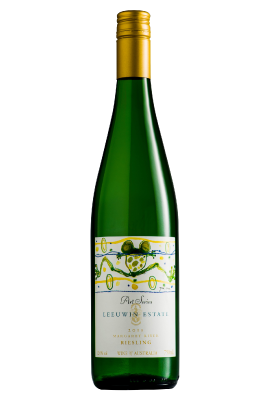 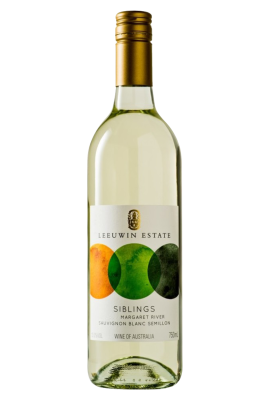 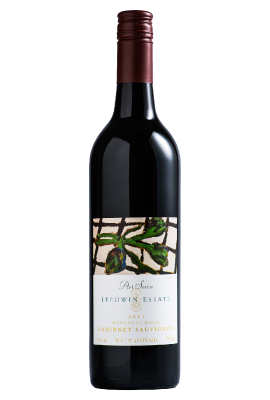 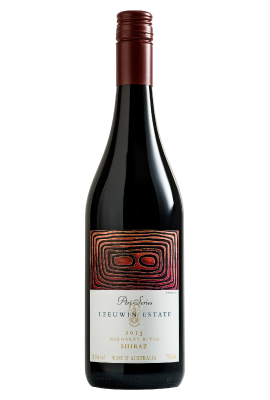 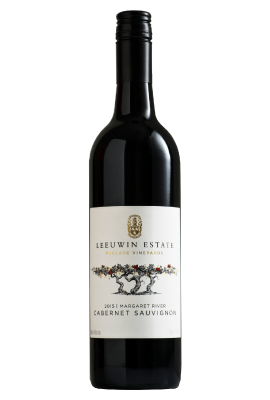 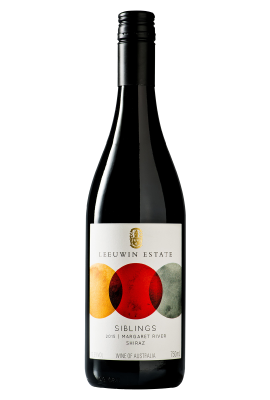