What you must know about Bordeaux wine region

Châteaux – a recent Bordeaux phenomenon…
In Bordeaux, the concept of the “château” goes beyond the architectural structure to refer to the wine produced from the château’s vineyards. However, this designation only became predominant from 1860 onwards, many years after the French Revolution. Before 1850, the famous Féret Wine Guide only listed a few estates claiming to be châteaux. In 1850 this figure exceeded 500, in 1885 it had reached 1,000 and in 1914 it stood at 2,000.
16th century
Before the French Revolution, Lords, the only landowners, kept the best plots to themselves. This explains why some Bordeaux vineyards also have magnificent châteaux and why the vines in the surrounding area are so renowned. So why was the word “château” so late to become popular? Before the 19th century, wines were sold by merchants, unbottled. The origin of the grapes was only specified for the finest wines. In the 16th century, Château Haut Brion, for example, was known as « Monsieur de Pontac’s Wine ».
In 1857, France introduced its first trademark law. This stipulated that a distinctive feature (such as a “château”, “abbaye”, “clos” or “mas”) should be added to the wine estate’s traditional name. The commercial success of wines mentioning “château” prompted all estates in the Médoc to adopt the word. Some invented special names. Others took the names of their owners, their localities, or combined the two, as in Lafite-Rothschild.

“Climat” rather than “château”
So why did the term “château” not take hold in Burgundy? Châteaux only accept grapes from the estate where they are grown. And whereas Bordeaux châteaux only produce from one identical appellation area, a Burgundy “domaine” produces wine from lots of vineyard plots scattered around different villages in the area. The Burgundy-specific concepts of “terroir” and “climat” contradict the geographical unity underpinning the concept of the château.
Wine Châteaux and the Law
Wine châteaux have sprung up everywhere, to the point that the name has been trivialised. Even in Bordeaux, there can be as many châteaux on an estate as there are wines! Producers in countries such as Spain and the USA have also tried to add the word « Château » to their bottles. France has taken an inflexible approach to this and throughout the 20th Century, its laws tried to shape the meaning of the word. Current law sets three conditions: the wine concerned must have a Protected Designation of Origin; the grapes must be harvested from a plot belonging to a vineyard with a “chai”, or wine store; and finally, the wine must be produced on the estate.
Due to the influence of some brands, case law has established that there does not need to be anything “remarkable” about a “chai” to use the term “château”. And as always in the world of wine, there are plenty of exceptions. Petrus, the most sought-after wine in Bordeaux, has never used the word “château” (there is no château in fact). In the Rhône, Emmanuel Reynaud produces Côtes du Rhône under the name Château des Tours and IGP de Vaucluse under the name Domaine des Tours . And, if you ever visit Château Rayas, don’t try and find the château, because there isn’t one!
Vintage variation
Vines need a bit of stress to produce great grapes. But that often means the best growing regions are right on the margin of viability, which leaves them vulnerable. Bordeaux is no exception.
The main culprit for Bordeaux vintage variation is the weather. This is a region that is heavily influenced by the Atlantic Ocean and the two rivers that cross it. The good news is that this maritime climate protects the vines from winter freeze and spring frost.
But it doesn’t work every year. Some years, like the 1956, 1991 and 2017 can be exceptions. The downside of all that water is that it brings a lot of humidity and rainfall. This creates three problems for wine growers:
•    Humidity affects flowering so grapes will not form properly.
•    It encourages fungal diseases. Botrytis is good for Sauternes sweet wine but bad news for everyone else.
•    It affects harvest quality by diluting the grapes or forcing the wine producers to pick up grapes earlier than desired.
Then there are the risks of hail storms and cold snaps.
Top producers will go to extraordinary measures to protect their grapes. Famous examples include Petrus drying out the vines with a helicopter during the 1987 harvest or  Château Figeac circulating the hot air above the vines in spring 2017 to prevent frost damage.
As a result, in Bordeaux, you need to know your vintage. Good vintages seem to come every five years, sometimes two years one after another. Good years include: 1995, 2000, 2005, 2006, 2009, 2010, 2015,2016.

Bordeaux style
The term “Bordeaux style” is typically used to refer to a wine, not directly to grapes, but it implies something about the grapes used to make the wine. In the actual Bordeaux region of France, red wines are blended from the Cabernet Sauvignon, Merlot, Cabernet Franc, Malbec and Petite Verdot grapes. (Bordeaux-style whites are blended from Sauvignon Blanc, Sémillon and Muscadelle.)
Versions of these kinds of wines are made all over the world, and outside of Bordeaux, they’re often referred to as “Bordeaux-style.” But it’s not a regulated term, so whether and how it’s used will vary from vintner to vintner. Typically, it describes a proprietary blend, most often one that’s based on Cabernet Sauvignon or Merlot. Most Bordeaux-style blends use only the approved grapes of the Bordeaux region, but some invoke the “spirit” of blends and add in Zinfandel, Syrah or other grapes.
Some people also refer to Bordeaux-style reds as “claret,” an old term that goes back to the wine trade in England. Others use the term “Meritage” (which rhymes with “heritage”), a trademarked name for registered wines that are blended from Bordeaux grape varieties.
Producers make first, second, and third wines
First and second wines of top two first growths in Bordeaux
Few wine regions share as much complexity as Bordeaux. Not only do we need to know classifications, producers, appellations, and vintages, but also the concept of a first wine, second wine and even third wine.
The first wine or grand vin is the top wine of the producer. The best grapes, from the best parcels of land go into that wine. The grand vin is the flagship wine of the château. Manual harvesting and sorting of the grapes, use of expensive new oak barrels, and extended ageing and care are the norm. Rich and concentrated, these wines take longer to reach drinking maturity, and command legendary prices.
It’s impossible to ensure every grape is a perfect grape and every vineyard is an ideal environment. So, instead of selling lower-quality grapes to other producers or diluting the quality of their own premium grand vin, Bordeaux winemakers came up with the second wine or third wine concept. For example, Chateau Margaux produces an eponymous first wine and a second wine under the label of ‘Pavilion Rouge’. 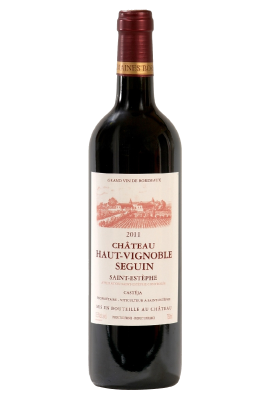 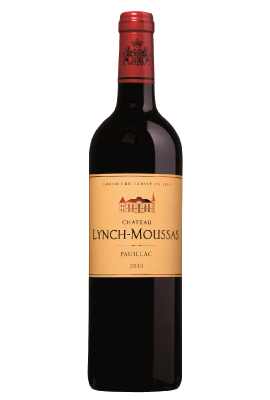 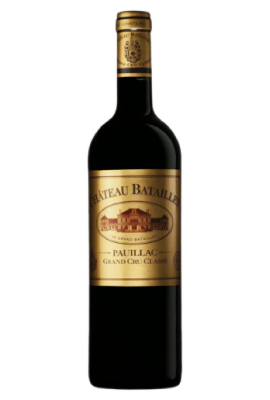 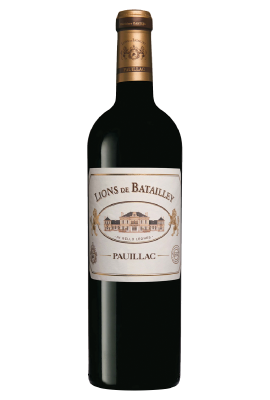 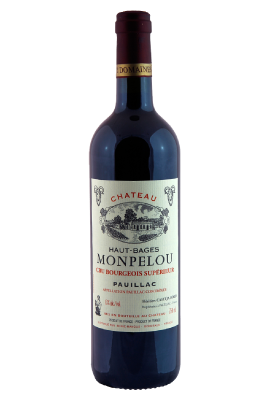