Champagne – The drink of king

From the earliest days of Christianity, before the Middle Ages, wine was consecrated and used to celebrate the Eucharist. The vineyards were then entirely in the hands of the monasteries. So it was that in 496 AD this traditional use of wine, combined with the particular location of the Champagne vineyards, secured Champagne’s place in history. On Christmas day that year, the Frankish warrior Clovis was baptised in Reims Cathedral and crowned the first king of France. The bishop who anointed Clovis was Saint Rémi, himself from a villa surrounded by vines not far from what is now Epernay. And the wines used in the Consecration were Champagne wines.

A few centuries later, Champagne established an eternal link to the French Crown when Joan I, Queen of Navarre and Countess of Champagne married Philip IV (‘The Fair’), King of France.
From 898 onwards, all of the French kings were crowned in Reims, the effective capital of the province of Champagne. Champagne wines are said to have flowed freely at the coronation banquets and were soon much prized for their taste and finesse. It became the practice to offer Champagne wines to any royal visitors to the region. Francis I, King of France, and Mary Queen of Scots both left Reims with several casks of the local wines. Louis XIV, was apparently presented with hundreds of pints of wine on the occasion of his coronation in Reims.

The 12th Century saw the wines’ reputation spread beyond national borders, their fame growing with every passing year. By the 18th Century Champagne wines were so far established in the popular imagination that they were the only wines served at the Fête de la Fédération held on the Champs de Mars on 14 July 1790 to toast the outcome of the French Revolution.

Some years later, it was a love of Champagne that united the European powers at the Congress of Vienna, whatever their other differences might have been. Negotiations continued from September 1814 to June 1815 – nine months of wining and dining and ‘wits that sparkled like Champagne itself’.

Since the 19th Century, Champagne wines have been de rigueur at royal weddings and every other great ceremonial occasion. In 1889 and again in 1900, Champagne wines added to the magic of the universal exhibitions staged in Brussels and Paris. Their excellence remains unchallenged today, prized as the symbol of exceptional quality: no momentous event is complete without Champagne.

Ever since Clovis’ baptism in the 5th Century, Champagne wines have been the wines of choice for commemorating life’s precious moments. The world’s greatest ships, starting with the Great Britain in 1843 and including the France in 1960, were all christened with Champagne – not to mention generations of private sailing boats!

Please come to WeWine to discover this Royal drink! 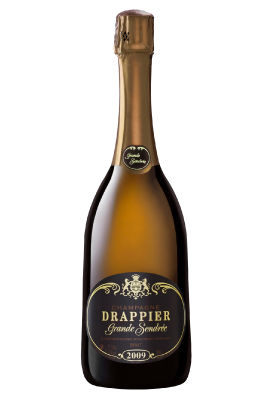 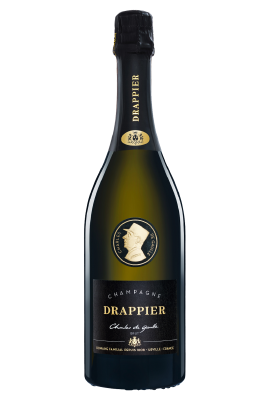 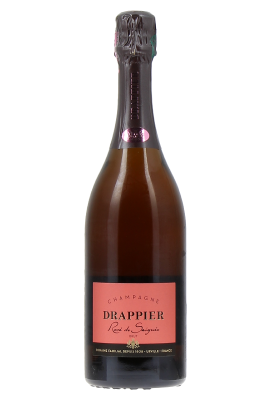 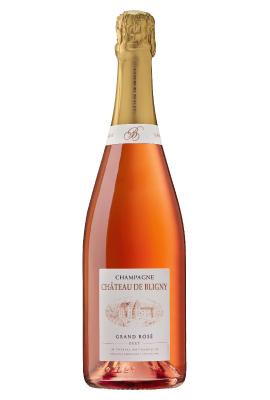 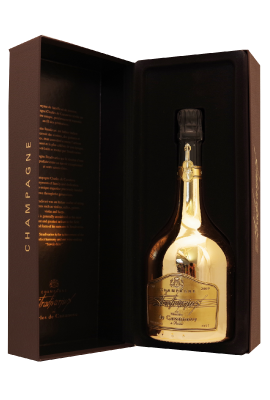 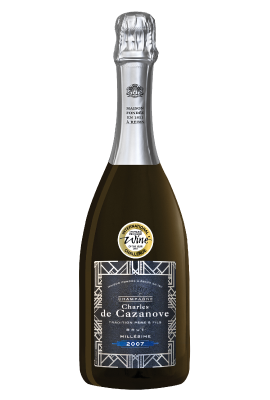 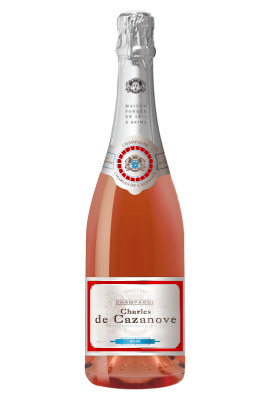 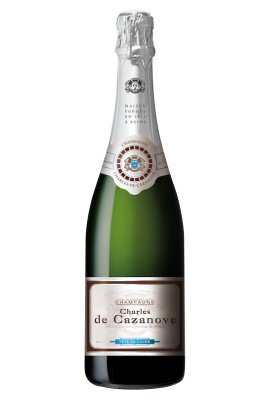 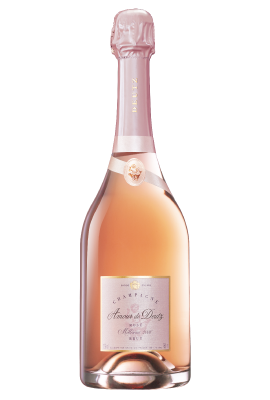 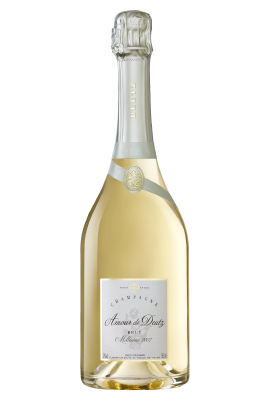 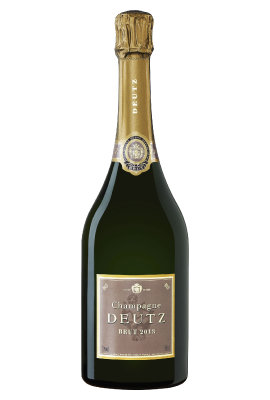