Chile is one of the most important wine-producing countries in South America as well as in the world. Located on a vertical strip of 4,240km long and only 176km wide on average, this is home to many different terrains, sub-climates as well as different styles of wine. The vine-growing agricultural culture here is often known for its very good and stable export wines. But not only such products, today the world's top-quality wine bottles at a price that are not cheap are appearing more and more in Chile today. In particular, with the protection of the Andes and the Atlantic Ocean, Chile was fortunate to avoid the historic phylloxera epidemic that devastated most of the vineyards around the world in the 1870s.

Located 90km north of the capital Santiago, extending to the west is the famous Aconcagua vineyard named after the river flowing through here, and also the name of the highest Aconcagua peak in the Andes at about 7,000m. This area includes three sub-regions, the Aconcagua Valley, and two relatively colder sub-regions, the Casablanca Valley and the San Antonia Valley. In particular, the Aconcagua Valley sub-region is considered to be the most successful with Cabernet Sauvignon and Syrah and some of the leading Chilean wine bottles from these two varieties. Here, the region's signature harsh hot climate, especially the west-facing slopes, is mediated by cool winds blowing down from the Andes every morning, and cold winds blow from the Atlantic. Duong every evening. To this day, more than 1,000 hectares of vines for winemaking have been planted in Aconcagua Valley, with many slopes converted to vineyards. The vineyard is also growing closer and closer to the coastal area.

Great beauty of the valley and a temperate Mediterranean climate, with long dry seasons and mainly concentrated rainfall in winter. Those are the things that caught the attention of Don Maximiano Errazuriz, with the great vision of a manager and winemaker he founded his winery there 145 years ago. And he proved himself unmistakable: the advantages of irrigation, and the volcanic and volcanic origins of the soil, have turned Aconcagua Valley into a true cultural paradise. Stretching from the mountains to the coast, this is the source of many of the top famous Chilean wines not only in Chile but the world. 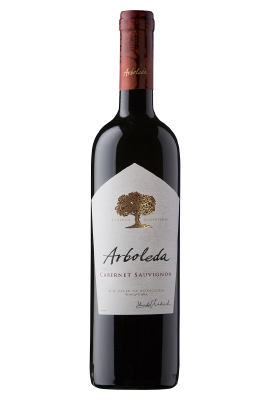 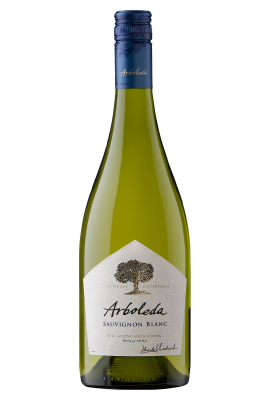 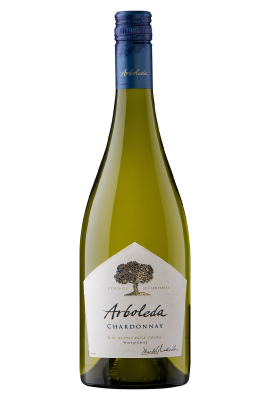 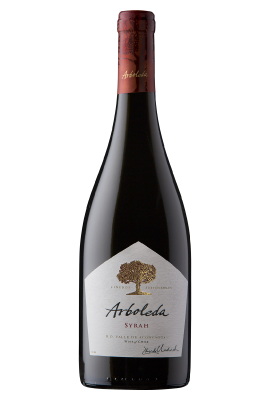